The IQRF Alliance takes care of all the partners of progressive wireless technology for the Internet of Things (IoT). Its CEO, Mr. Šimon Chudoba, presents solutions based on this technology in various international events. Sometimes he needs something to modify or reconfigure on his devices (IoT IQRF gateway). 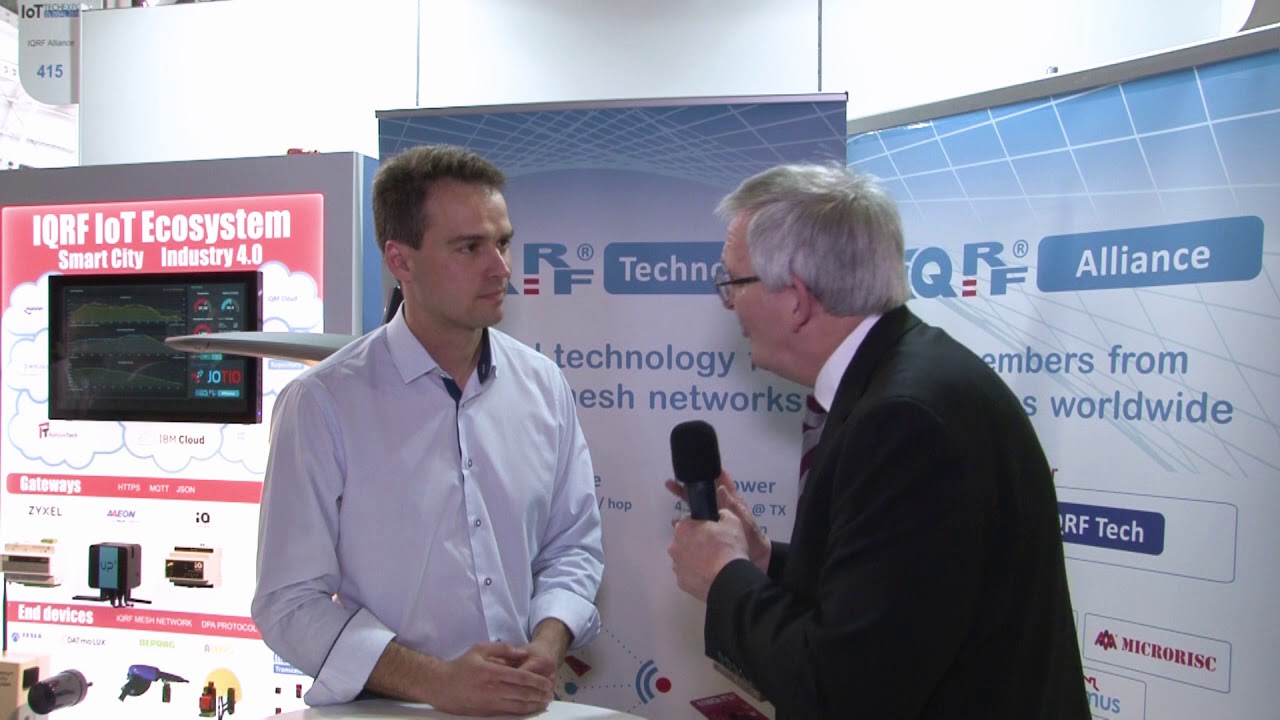 However, with PIXLA, this is not a problem, as any of its technical partner can get to the device after the device security tokens have been issued. Then partners can make modifications and changes to the device configuration according to Šimon's wishes to fulfill specific needs. In addition, PIXLA also supports the IQRF wireless network, so update firmware of individual wireless sensors is possible (so-called OTA update).